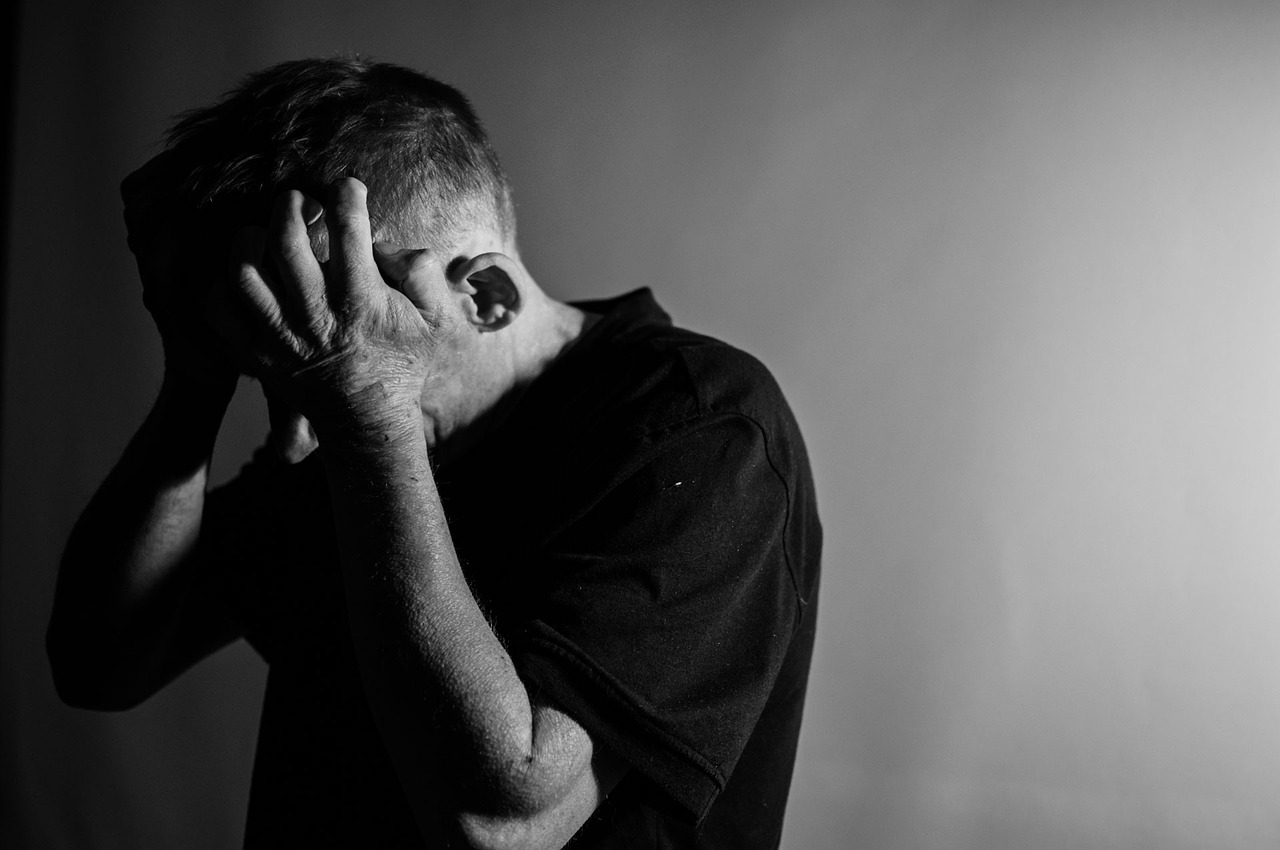 New research suggests that 25% of the UK population will experience some form of mental health difficulty each year. Also, one in six of those people will suffer from the most common mental health problem in the UK, depression.

To elevate that in figures that are a more workable size. Horley and Redhill has a population of approximately 29,000 people(statistics taken from UK Census 2011). According to figures from the UK organisation “UK mental health” 9% of people in the UK struggle with depression. To put this into some comparison over 2600 people in the Horley and Redhill area currently, battle with depression.

Depression is not just merely feeling down or despondent. A depressed person has an everyday struggle, and for some, it feels like a life-or-death battle. People with depression are often called selfish. Inside the prison of depression, you too would be selfish. Depression has been described as the darkness lurking in the corner of every room. People with depression often feel like frauds feeling that every day the balloon will burst and they will be found out.

Often a person with depression Will say they long for death and the peace that it will bring, some fear something worse than life itself. Furthermore, for some, the choice of taking their own life is a real one.

A feeling of deep unhappiness.

A loss of interest in life, in general.

Lack of Patients; irritable with loved ones and people who care about you.

Sleeping longer than you should.

Excessive use of alcohol, prescription drugs or recreational drugs.

How Eleos Counselling can help you.

The form of therapy that Eleos Counselling offers is Humanistic; part of the talking therapies. Therapy involves talking to a therapist who is skilled in listening with empathy and compassion. The National Institute for Clinical Excellence, recommends talking therapies for people with depression as part of their recovery plan,

What do I do now

I became depressed at university, and it followed me all the way through to my final exams, which I just managed to scrape because I felt so down. I had some therapy at university, and this helped, so I wanted to continue with therapy after I left uni. I am so glad I did now as I pop in and have therapy whenever I feel myself getting low, Tony is very good at accommodating ad hoc sessions. Furthermore, he just listens and doesn’t judge.