According to the UK mental health website The Mental Health Foundation, 9% of the UK population currently meets the criteria for the diagnosis of clinical depression. To put this figure some comparison, the population Crawley, West Sussex 106,597 people ( figures via Goo

gle) that’s approximately 9% of that figure is 9593 people currently suffering with depression in Crawley, West Sussex. Depression is more than just feeling down, is a permanent feeling which author Dorothy Rowe called a “personal prison”. Eleos counselling has had many years helping clients with depression in the Crawley West Sussex area.

10 Signs which Indicate You May Have Depression.

Supporting someone with depression.

Friends and family can be the first to notice when somebody is depressed, that is why it is important to detect the signs and recognise when, the person you care for, needs to seek professional help.

Depression has an impact not only on the person with depression but also on the people around them. If you or someone you care for has a physical illness or injury it is easy to see; it is simple to see when someone has broken a leg, they have a cast on their leg. Therefore, frequently people will show concern or find sympathy for the person, with a broken leg.

Often this is not so with depression, because there are no outward signs of depression, people will often miss that the person is not sad but depressed; sadness does not cause you to lock yourself in a bedroom when somebody comes to call on the door.Someone with an illness will often be challenging and grumpy, someone with a medical condition such as a broken leg, they may find themselves frustrated about not be allowed to move around too quickly, encounter boredom and frustration as they can not move and get to see friends or even work. Nevertheless, with depression, this is different the person will frequently want to isolate themselves and often become and unreasonable and impervious and irrational, furthermore often you will find them hard to reason with It can be hard to see someone that you love and care about feeling isolated and on their own when they are in the midst of a depressive episode.It can be distressing. Seeing someone locking themselves in his or her own prison; it can be painful to witness.

Depression considered selfish, That is right; inside the prison of depression, one becomes very selfish. However, then you are not selfish when you are fighting for your life. To the observer, depression does not seem life-threatening, but inside the prison of depression, you feel a fear that is just as significant as a threat to your life. If a depressed person told you how frightened they were, you would think them mad, but this is how they feel; the fear is so real that death might be a welcome release, and for some, that is where depression takes them. It can be hard at first reaching out to someone who is often depressed; they will frequently reject any help from friends, family or loved ones; particularly if they are self-medicating with alcohol or some other substance. Below is not an exhaustive list but it may give you some indication if the person you love, or care for is going through a depressive episode. A lack of connection with them, almost as if they going around everyday life in a fog. Lack of personal care such as showering, wearing clean clothes, an example of this is not shaving for a man, not being able to put on makeup, for a woman. Talking negatively, about life in general. Unable to sleep, broken sleep, and oversleep; extended periods of time in bed for no apparent reason. General complaints regarding the feeling of exhaustion and tiredness. Consuming more food than normal, conversely not eating at all; weight loss or weight gain. Using alcohol, or street drugs, including prescribed medication for pain relief.

People, in history, who suffered from Depression. 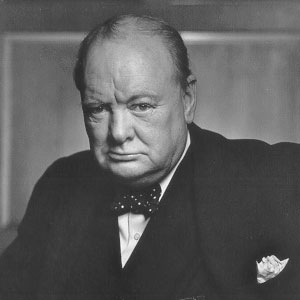 Winston Churchill: wartime prime minister who led Great Britain to defeat the Nazi threat writing his memoirs Churchill would often call his depression the “ black dog”; It is thought, that Churchill suffered from serious depression throughout his life. Abraham Lincoln, Carl Sandburg Abraham Lincoln’s biographer, describes in his book how Lincoln once wrote a letter to a dear friend describing depression as a “tendency to elancholy.” 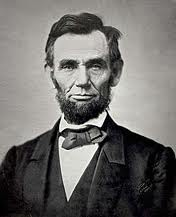 Lincoln once wrote a letter to a dear friend describing depression as a “tendency to melancholy.” 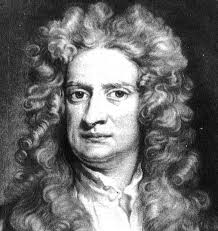 Isaac Newton, Newton was often quoted as a genius, but this genius had a price. Furthermore, it is reported, that Newton would often have fits of anger and rages. Nowadays Newton’s condition would be diagnosed possibly as bipolar, but this condition was unknown in the 17th century. 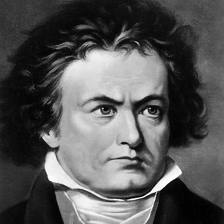 Ludwig Von Beethoven, it is strongly assumed that Beethoven had bipolar disorder. It is thought that some of his most loved works were composed at the time of personal anguish and solitude. Like many people with depression, Beethoven self-medicated with drink and opium. 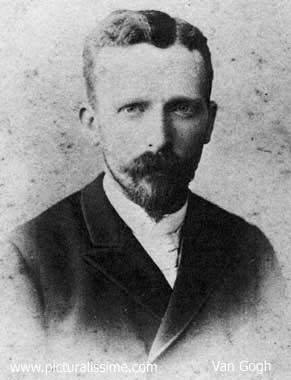 Vincent Van Gough, like Newton, Van Gough was a genius but paid the price with depression. The painter Vincent van Gough famously suffered from explosive episodes of passion and energy but unfortunately, was to take his life at the age of 37. It is thought now that Van Gough suffered from depressive episodes, which in his time, was then undiagnosed and misunderstood.

Depression Counselling West Sussex Page
DEPRESSION COUNSELLING: Horsham
DEPRESSION COUNSELLING: East Grinstead
I was depressed after my marriage broke up. I was racked with guilt. At first, I put on a brave face and told everybody how well I was doing. Eventually, depression took hold. I couldn’t sleep, couldn’t read, I could barely watch television. Instead, I spent hours thinking about my past life; I wasn’t suicidal but I did think I’d be better off dead. That was when a friend suggested I see a counsellor I was glad I went to Eleos counselling I was treated with empathy support, which helped me through a very hard time I’m in a better place now
James Age 57

How Eleos counselling can help

A good therapist will not say to you that the way you are thinking is wrong, my way of thinking things is right. That’s the difference between therapists and a good friend, who listens.

Furthermore, the good therapist will help you explore that which you call “I”. The I is a collection of thoughts attitudes opinions memories and feelings which built up over a lifetime these are your interpretations of what happened here. You create these interpretations, and since you’ve created them, you are free to change them. A good therapist helps you discover that you have choices. You can choose to see yourself as inadequate and unacceptable, or you can decide to see yourself as valuable and acceptable.

At Eleos counselling we believe that connection is the key.