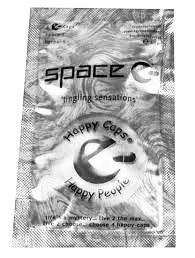 Exactly what is a legal high?

As from this year (2016) so-called” illegal highs”  are illegal under the Psychoactive Substances Act 2016. Psychoactive in nature, legal highs work on the central nervous system particularly the brain, and change the way you feel, not unlike alcohol, or any number of drugs. Legal highs will often contain one or more components which have the same effect, such as, illegal Street drugs such as cocaine, cannabis, or ecstasy.

Nevertheless, research is now taking place, which has verified that “legal highs” are dangerous for human consumption and as a result, have been made illegal, under the Psychoactive Substances Act 2016. Furthermore, many substances found in “legal highs” are controlled under the Misuse of Drugs Act.

Originally sold quite legally in the UK as research chemicals, plant food, or herbal incense, or bath salts. Predominantly, legal highs were sold on the Internet and marketed as “not for human consumption”.

Are legal highs safe to use? 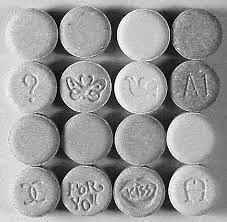 Legal highs now fall under the control of the Psychoactive Substances Act 2016. Furthermore, currently, there has `not been enough research whether they have a harmful effect, particularly when mixed with alcohol or other illegal substances. A substance sold as legal highs does not, in fact, mean there are safe or by default, consist of legal drugs. You really can’t be sure what you’re taking or what is in a legal high. Many so-called legal highs are sold under the brand names of “Clockwork Orange “and “Herbal Haze” “Pink Panthers “Pineapple Express”  to disguise the chemical makeup of these drugs. Taking legal highs has been directly linked to poisoning and to admission to hospital A&E departments. In some cases, people have been sectioned under the mental health act and in very extreme cases, some people have died while taking legal highs.

What is the main effect of legal highs?

Psychoactive drugs can be broken down into three classes or categories.

I started going to counselling when I was smoking spice almost continuously. I was in a real bad way, I was paranoid, I never went to work, I was about to lose my job. I knew things got out of hand, someone suggested I went to counselling, it really helped  me get my life back together.

Eleos counselling has had many years’ experience  helping people overcome addiction, whether that psychological addiction or physical addiction.  If you would like to know more, please call or email. One of our councillors would be happy to talk to you.