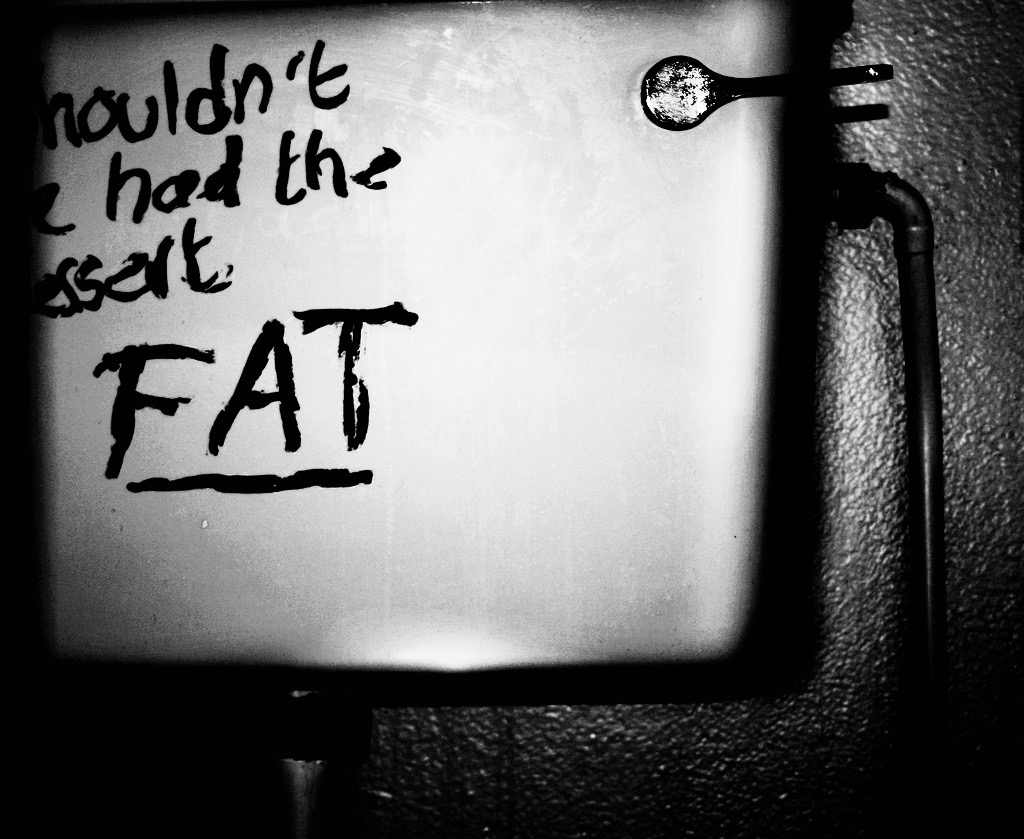 How do I know if I have binge eating disorder?

I’m sure that you are aware of the feeling that you are overeaten time to time, and for some people often feel your feel you’ve eaten

more than it should.  Eating lots of food doesn’t necessarily suggest that you have a binge eating disorder. Research broadly agree that most people who have a binge-eating problem often eat unusually large amounts of food and feel they are out of control after or while they are eating. Help is available, as Eleos Counselling has many years of working in Horsham, West Sussex helping people, not unlike yourself or someone you know through an eating disorder.

If you are binge, eating you may do or feel, the following behaviours, please bear in mind  this is not an exhaustive list:

■ eat much quicker than usual during binge episodes

■ eat until they are uncomfortably full

■ A disgust, depressed or shamed after overeating.

How common is binge eating?

It is hard to be sure, how many people are affected by binge eating, as this is largely done in secret.  People who binge or binge eat often do this in the privacy of their own home or private space, such the bedroom. More often, their friends and family are totally unaware of what is going on for that person.  Only a very small amount of people ever seek professional help; in visiting this page this may be your first step in seeking professional help for you or someone close to you, this is taken great courage.

Approximately around 5 to 10% of women binge eat.  With 1% to 2% of binge eaters suffering from bulimia, but this figure jumps dramatically for younger women in the mid to late teens. Moreover, bulimia is on the increase in young males but according to research, young men are 10 times less likely to have a propensity for an eating disorder.

No one knows for sure what triggers binge eating disorder. As many as half of all people with binge eating disorder are depressed or have been depressed in the past. Whether depression causes binge eating disorder, or whether binge eating disorder causes depression is yet uncertain. It is also muddy if dieting and binge eating are connected. Some people binge eat after dieting. In dieting, this means skipping meals not following a recognised diet or dietary plan. Dieting, in this case, means not eating adequate food each day, or staving off certain kinds of food as an unhealthy ways to try to change your body shape and weight.  Researchers suggest that people binge eat have trouble handling some of their emotions and feelings.  Many people, who binge eat, report saying that they binge eat when they are angry, sad, bored, worried, or stressed.  Certain behaviours and emotional problems are common with people who binge eat such as abusing alcohol or substances, acting quickly and impulsively,  the feeling of being out of control/not themselves.  In addition, a feeling of being detached from society, and not in the community.  Some people who binge eat often feel unnoticed or unlovable.  Recent research into neurochemical in the brain has suggested that binge eating may be caused by a lack of certain neurotransmitters.  Other researchers suggested that binge eating is caused by genetic make-up.

Can there be any long-running risks to my health if I’m binge eating, or think I have binge eating disorder?

How do I make an appointment ?

Princess Diana:  Princess Diana talked about her hidden shame in a TV interview speaking about her “secret disease” going on to say “when you have bulimia, you’re very ashamed of yourself

and you hate yourself….

John Prescott: John Prescott in an BBC interview on those 24 spoke about eating through a Chinese restaurant’s entire menu and finding it difficult as a man to admit he had a eating disorder.

Geri Halliwell: Former Spice Girl spoke candidly about her eating disorder in an interview for the Mirror newspaper saying “I’ve learnt that if I tell myself I’m not allowed something  because I binge on it later”. Furthermore, she speaks about learning to overcome her behaviour.