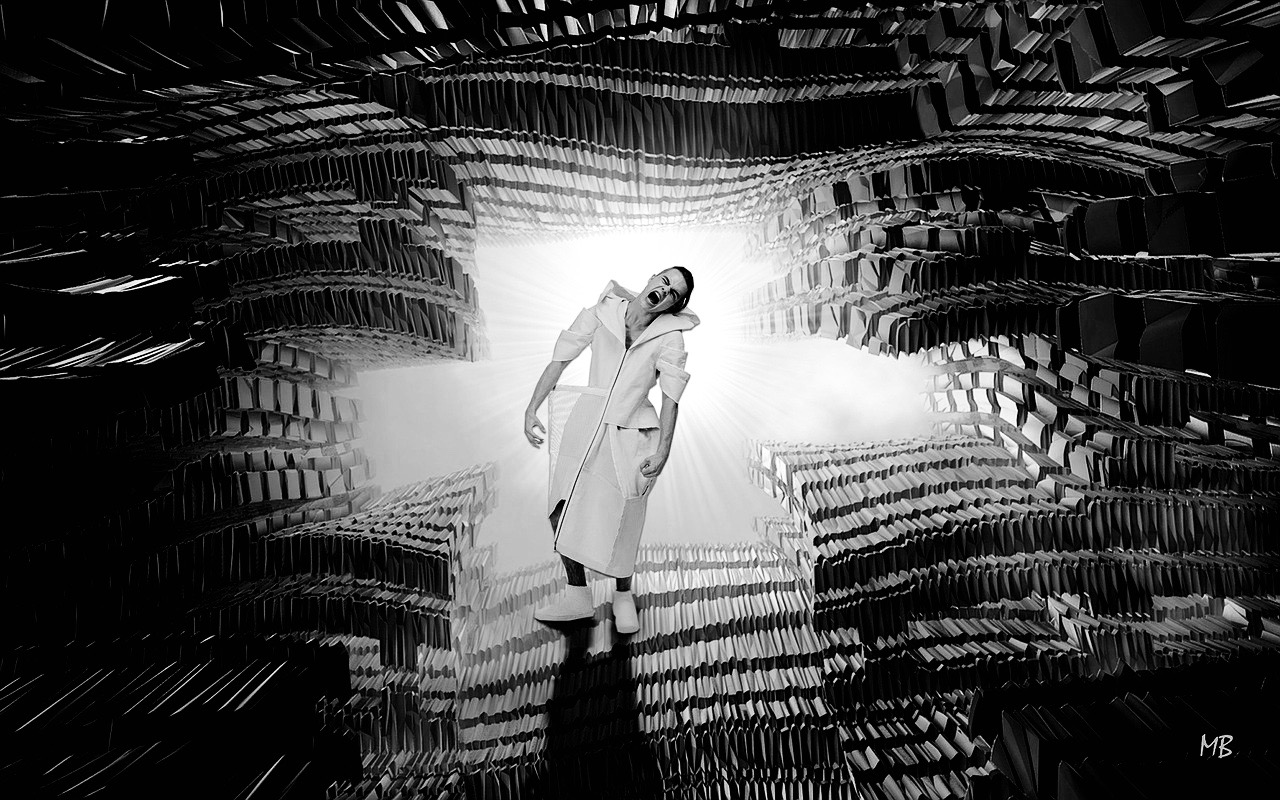 The difference between panic and panic attacks.

When you mention the word panic attacks to most people, this normally means a brief, or upsetting feeling of anxiety; Such as losing tickets to your flight at an airport, or the feeling that you have lost your wallet or handbag.

True panic attacks are a million miles away from experiences like this. True panic involves intense moments of fear and a horrible feeling that you are on the edge. They are usually lots of unpleasant physical sensations at once, amongst them shortness of breath, sweating, pains in your chest, trembling, choking sensations and numbness, tingling in the limbs, nausea cold chills, hot flushes and a raised heart rate by up to 20 beats a minute.

Apart from these physical sensations, panic attacks bring on a range of frightening thoughts; you might feel like you are about to faint or collapse. Further black-and-white more, in some cases, the feeling that you are going to die.

Panic attacks can develop very quickly which itself can be very troubling. In most cases, panic attacks last around 10 to 20 minute but for the sufferer, this can seem an eternity.

It is obvious that panic attacks are a worrying and dreadful experience. Panic attacks are not without purpose: panic is a legacy from an ancient response to threat or danger, firing us up to run away; panic is a  Primal behavioural mechanism of the fight, flight or freeze response. Panic attacks can be seen as a warning system that is going wrong; rather like a fire alarm going off when there is no fire.

How widespread are panic attacks?

Around one in five or 25% of the population have unexpected panic attacks, these are generally at times of stress. Panic disorder affects around 2% of the general population at any one time. On average 5% of people go through a bout of panic disorder at some point in their lives; panic disorder is normally associated with challenging life issues such as bereavement, divorce, or loss of a job.

It is not unusual for most people to suffer from some form of panic attack in their life but for a small proportion of people they develop what is called “Panic Disorder (PD). Panic disorder involves re-occurring unexpected panic attacks, followed by a month or more of a mixture of the following symptoms.

The form of therapy that Eleos Counselling offers is Humanistic; part of the talking therapies. Therapy involves talking to a therapist who is skilled in listening with empathy and compassion. Eleos counselling has helped many people with panic disorder in the West Sussex area.

What do I do now?

If you would like to know more about the type of therapy that Eleos Counselling offers, or how Eleos Counselling can help you with your panic attacks you can either telephone or email. If you would like to book a session, all you have to do is simply click the button on this page marked book now; this will take you to the select and book page where you can book a session at a time that suits you.

I work in the city, and I started having panic attacks about two years ago after our son became ill. At the time I thought the two completely unrelated. I remember having a panic attack on a bus, and the paramedics were called. It was awful I could not breathe and thought I was going to die. After that, I started going to therapy it really help me work out what was going on for me, and let me talk about how I felt about our son becoming ill.