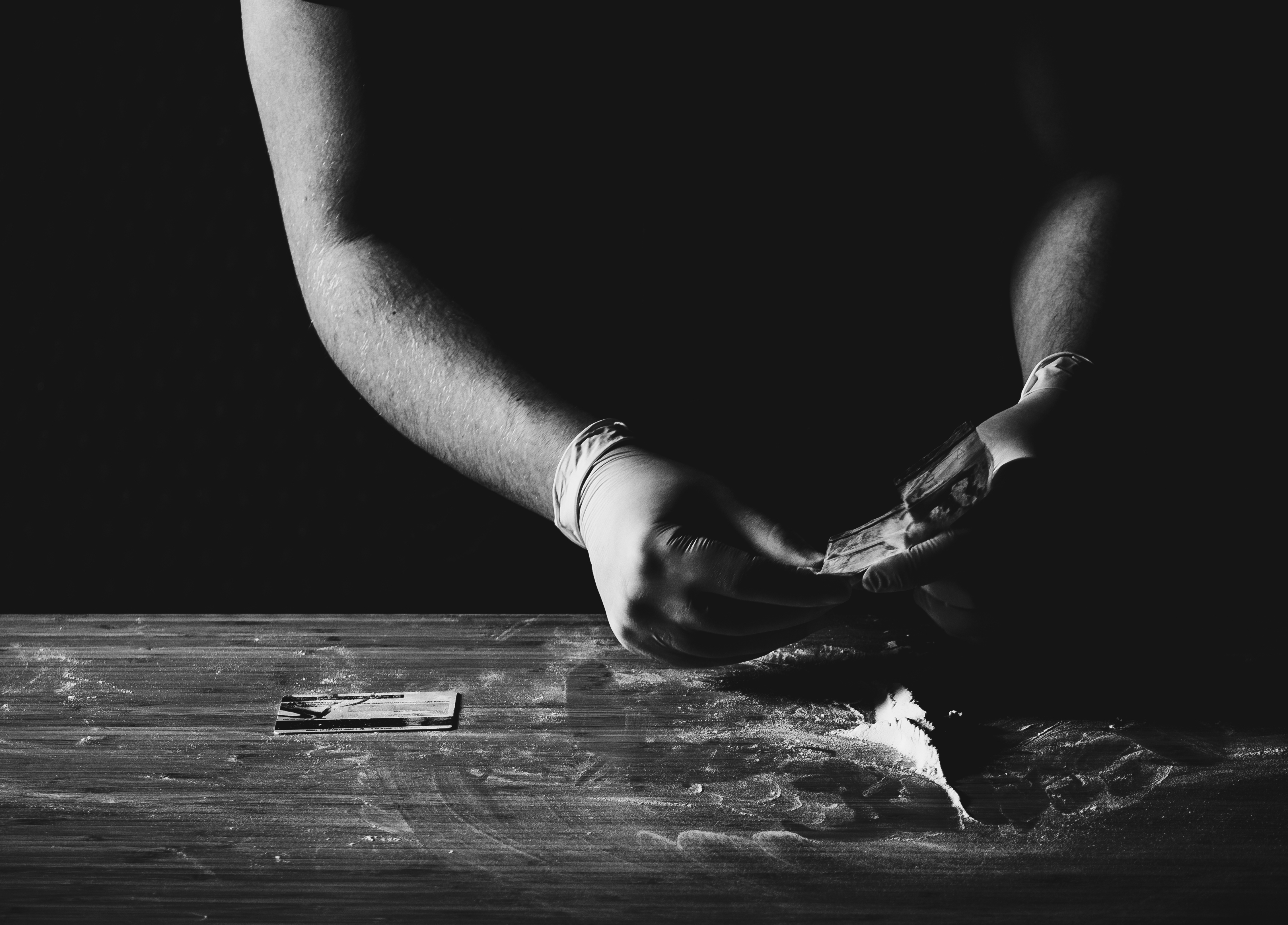 Recovering from any form of addiction can be fraught with problems, We at Eleos Counselling understand the difficulties and problems recovery can have. This is why we offer a client-focused form of therapy which is individual to the client’s needs.

We understand that recovering from cocaine addiction can be difficult especially when Cocaine has been part of your life for such a long time. There’s a good chance that your addiction has affected every avenue of your life, and along the way, there may have been casualties such as relationships, jobs, and finances.

Alongside the casualties, there may be emotions such as shame and guilt, Consequently the inevitable feeling of self-loathing.

At Eleos Counselling we believe that a drug-free life is within your reach. Most importantly, we are here to help you on your journey to full recovery. We have had years assisting clients in the Haywards Heath, West Sussex area, achieve this goal and have a proven track record in doing so.  Therapy will often entail using up to date techniques, with the aim to help you recognise the cause of your cocaine addiction, as a result helping you control the triggers that often lead to relapse.

How popular is cocaine use?

According to United Nations Drug and Alcohol Website the UK is currently the biggest consumer of cocaine in Europe. Consequently it would be no surprised to find that a town like Haywards Heath has people using cocaine. The United Nations figures state that 2.25% of the British public use some form of street drug or non-prescription drug. Using these figures and figures from the national census in 2011 there were 139,000 people living in the mid-Sussex area, which Haywards Heath is part of. Anecdotal evidence would support that there are more than 2.25% people in the Haywards Heath area using cocaine alone. 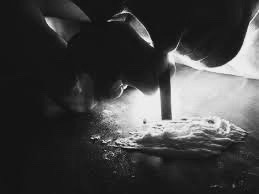 Cocaine has a short active life, the feeling of euphoria or the “high” is short and lasts for about 5 to 30 minutes depending on the strength of the cocaine be used, the effects only take a few minutes to take effect.

Cocaine blocks dopamine receptors in the brain, this leaves large amounts of dopamine stopped from being recycled in the brain, hence the feeling of euphoria as dopamine is the “happy chemical”, in the brain. Once the drug takes effect the user may be overly chatty, but often have an increased sense of self-confidence. Added to this, low appetite or need for sleep. After the effects of the drug have worn off there is something called the “come down” this can and has been linked with depression, and in some cases suicide in some users. Below, is a list of some of the signs to look for if you suspect someone close to you is using cocaine.

Side effects of cocaine

Cocaine is frequently taken with alcohol, regrettably, this can be a deadly combination. When the two are mixed they become a chemical called Cocanethylene: this is synthesised, when the two chemicals enter the body, in the liver. This chemical has been connected with sudden death syndrome. Frequently, alcohol and cocaine are mixed, as a way of extending the euphoric feeling. Inevitably, cocaine users who are mixing the drug of choice with alcohol, inevitably use more alcohol than they plan to or indeed are all aware of. Because of the excessive alcohol use, there is a good chance they can have exceeded the limits of normal alcohol use inevitably ending up in an A&E unit with alcohol poisoning.

If cocaine is taken during pregnancy this can have a marked effect on the unborn child. It is believed that cocaine stays in the embryo fluid around the baby, effectively changing the babies natural environment. It is not known at this time, whether this affects the babies brain or cognitive ability.

Can counselling psychotherapy help me overcome my cocaine addiction?