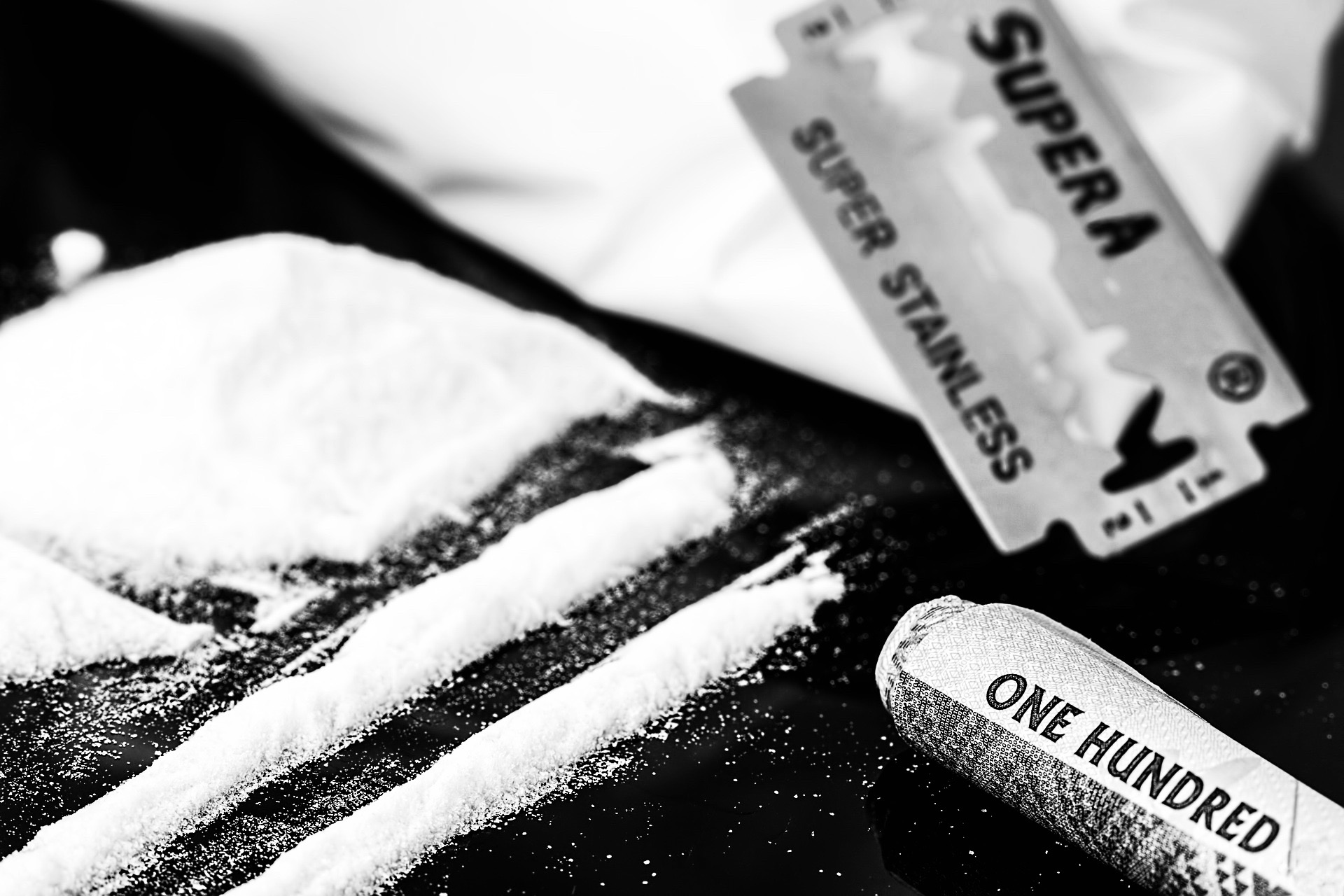 What kind of counselling do you offer?

Eleos Counselling has many years of working in Horsham, West Sussex helping people, not unlike yourself or someone you know, overcome addictions. Eleos Counselling uses many cutting-edge techniques and a combination of older tested methods.

Can I become addicted to Cocaine?

Becoming addicted to cocaine is dependent on  the person using the drug; that’s the short answer, it  is also reliant on the strength and chemical make up of the cocaine used; as a lot of cocaine sold on the street is made up of filler, such as baby milk and  talcum powder. One drug cartels have been found to prefer to use levamisole, a veterinary antibiotic normally used to deworm cattle, sheep and pigs. Cocaine has a very high chemical addictive component so you can become chemically addicted to cocaine. You can also become psychologically addicted as cocaine as is known to have a very short lived but intense high. This can cause the brain to be rewired, this high, is followed by the opposite reaction-an intense feeling of depression. During a binge a person will often forget to eat or sleep properly. They can also experience greatly increased heart rate, spasms, and convulsions. Cocaine can also make people feel paranoid, angry, hostile, and anxious.

Does cocaine have any long-term effects on my health?

Cocaine can cause erratic mood swings, restlessness, paranoia and auditory hallucinations. Coming down from the drug causes severe depression, this is known to become deeper and deeper after each use. There is a higher rate of  suicidal thoughts, some cocaine users have been known to take their own life, in the depressive episodes after cocaine use.

Psychological addiction, what is it and can I be psychologically addicted to cocaine?

Psychological Addiction can be complicated to appreciate, as it is sometimes combined with a physical addiction and this can cause confusion as to whether you  are Psychologically addicted  or physically  addicted to a substance or object because of the craving caused  by your mind or by your body. Doctors are still pondering this gray area. However, it is important to note that in some people a Psychological Addiction is the sole disorder, and is not combined with a physical dependency to a drug or alcohol. It is common to think of drugs, tobacco, heroin and cocaine as addictive, but this addiction is not entirely due to physical dependence. Addiction also results from the relationship between you and the object or substance. Evidence suggests that ‘neuroadaptation’ takes place ;where the brain is rewired, to release pleasure chemicals called dopamine, which  thereby ‘training’ the brain to want and need the substance or object, so that addiction can occur even without you using drugs or alcohol. In these cases, you are addicted to the feeling you get from the activity, situation, or object, and while the brain chemistry does change after intake, this change is because of the emotional and mental gratification, not because of a true physical dependency.

Am I substance dependent?

Substance dependency is defined by 3 or more of the following occurring together.

How can Counselling, Psychotherapy, help my cocaine habit?

Counselling/psychotherapy has been found to greatly improve the chances of full recovery from many forms of addictive behaviour, whether that’s chemical dependency or psychological addiction. Eleos counselling uses innovative techniques and older, more proved methods, I have helped client’s gain full recovery from substance misuse.

Connecting me can be the first step in your recovery from a drug problem. You can connect me by email, landline, or mobile on any of the numbers on the Connect us page. All phone calls and emails are treated in strict confidence.

BBC advice and facts on  cocaine

Connecting me can be the first step in your recovery from a drug problem. You can connect me by email, landline, or mobile on any of the numbers on the Connect us page. All phone calls and emails are treated in strict confidence.