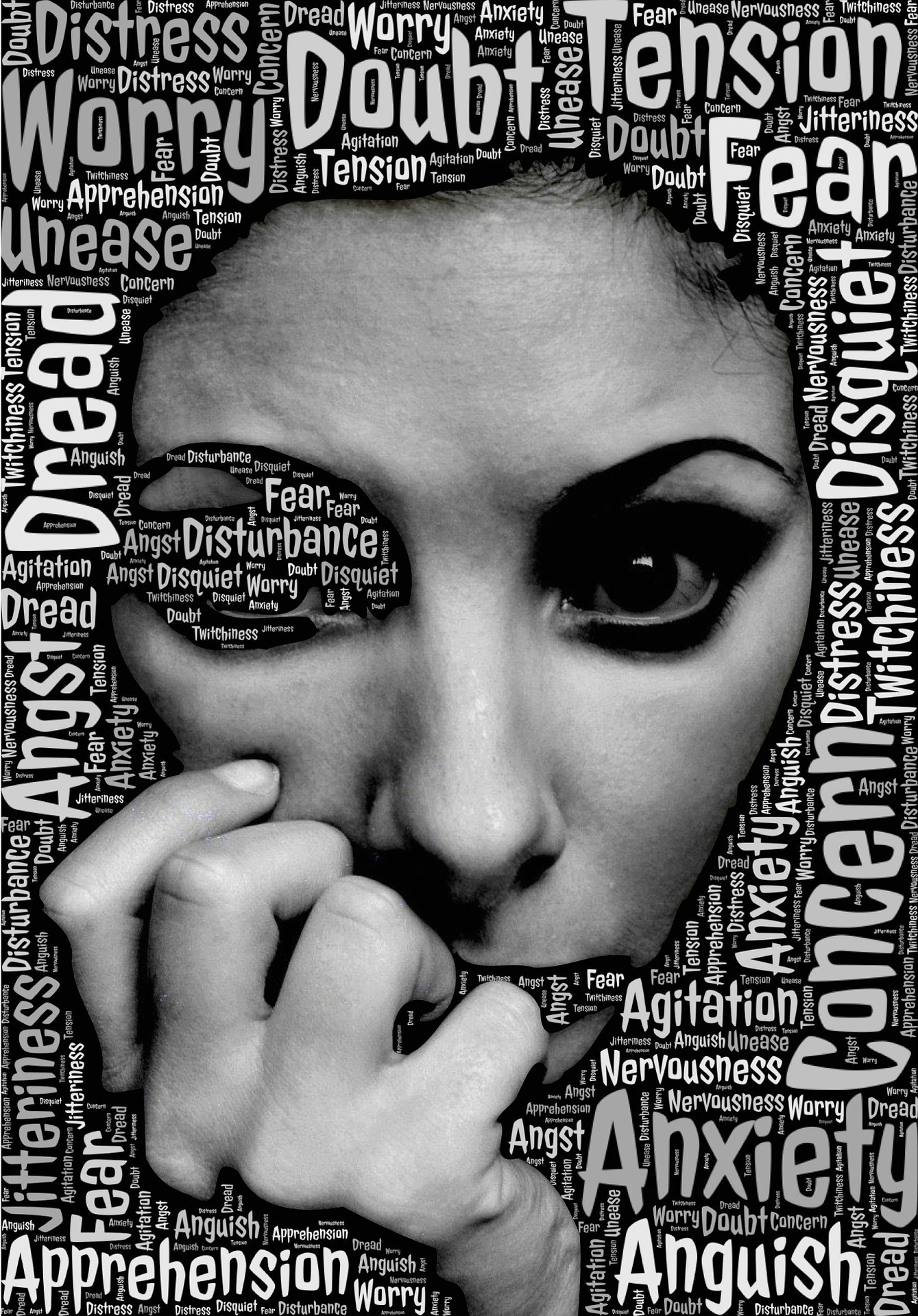 What is generalised anxiety disorder (GAD)

Below are some of the symptoms you may be having which could point you towards having an anxiety disorder.

How does generalised anxiety develop?