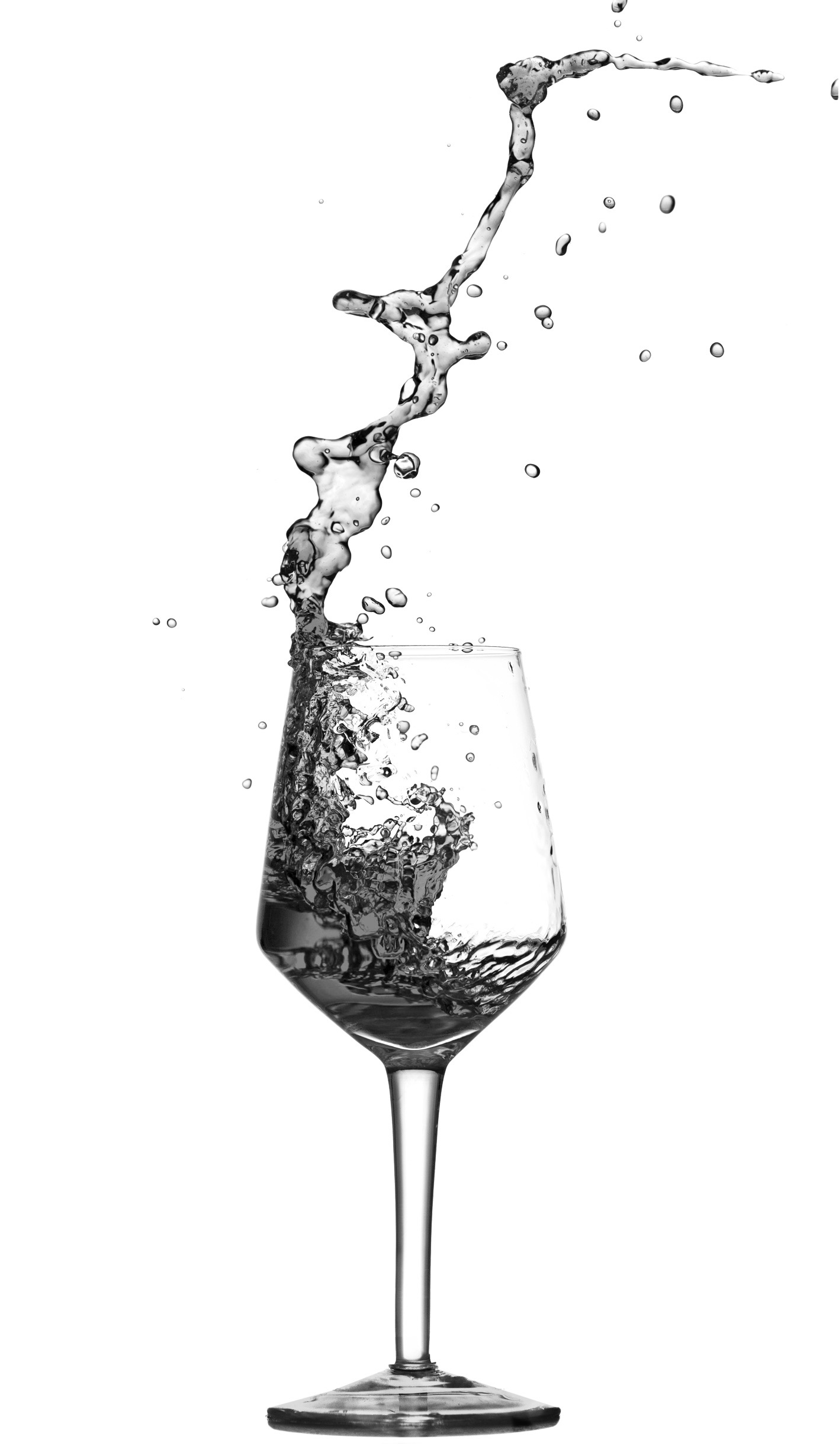 Eleos Counselling has been offering counselling to clients with alcohol problems in Horsham, West Sussex area since 2012.

In our experience alcohol problems, come in a variety of forms. For this reason, if you only drink now and again, but those occasions are binges, you may have a problem. It is often tough to see when you have a drinking problem. However, if you are using alcohol as a way of coping with stress, relationship difficulties or unpleasant feelings, this could be the beginning of an alcohol problem.

Is there more than one drink problem?

In general, there are four levels in which alcohol is used by people in the UK – “social drinking”, “heavy drinking”, “problem drinking” and alcohol dependent. As a rule, each level increases the risk to your health, both physically and psychologically.

However, I only drink socially. People have been drinking alcohol for tens of thousands of years, and it is no wonder, for many people alcohol is a great way of relaxing, helping them forget worries, making socialising much easier. However, a problem can occur if you go past the daily-recommended units regularly or if you match the criteria below.

What is heavy (hazardous) drinking?

Heavy drinking does not mean you are dependent on alcohol. You know you could stop drinking, often without withdrawal symptoms, if you wanted to. Nonetheless, for one reason or another, you continue to drink heavily.
Medical problems associated with heavy drinking.

What is Alcohol dependency?

Alcohol dependency used to be called alcoholism and defined by 3 or more of the following occurring together.
Increased tolerance to alcohol (needing to drink more to get drunk).

Drinking more than the safe limit does not mean alcohol dependency is inevitable. It is not known for sure why some people develop severe problems with alcohol, while others do not. Although there may be some genetic causes research is still inconclusive.

Nevertheless, many people progress from drinking socially to heavy drinking, relatively quickly. As a result, they use alcohol at times of stress, often, feeling the need to increased levels of alcohol as their body builds up a tolerance.
However, alcohol is only a temporary solution to life’s stresses and strains. Undoubtedly, research has found alcohol can increase the feeling of depression, anxiety.

How common are alcohol problems?

In a 2006 survey, of drinking habits. It found that 23% of men and 14% of women drank more than the recommended UK limit; 50% of women and 35% of men had exceeded the daily limit on at least one day in the week.

Furthermore, around 20% of men and 8% of women are likely to suffer from alcohol abuse or dependency at some point in their life. In addition, 5% of people in the UK become dependent on Alcohol at one time in their life.

Counselling/psychotherapy has been found to significantly improve the chances of full recovery from an alcohol problem, whether that is a dependency or heavy/ binge drinking. Using cutting edge techniques and older, more proved methods we have helped client have a full recovery from alcohol abuse and binge/heavy drinking. Eleos counselling has many years’ experience working in West Sussex with counselling people with alcohol problems. If you would like to book a session, please go to the book now button at the top this page

Drinkaware: The UK government’s official website. This site has a useful calculator so that you can work out your daily consumption in units.

Alcoholics Anonymous 12-step support group, on this site, you can find where your local groups meet.

a BBC documentary about binge drinking